Gerium Medical has developed a new generation non-invasive bilirubin meter for newborns called BiliCareTM.
Bilicare measures the level of bilirubin in the newborn by transmitting light at different wavelengths into the newborn’s tissue and measuring the intensity of those wavelengths when they come out of the tissue. 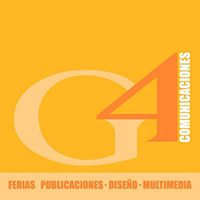